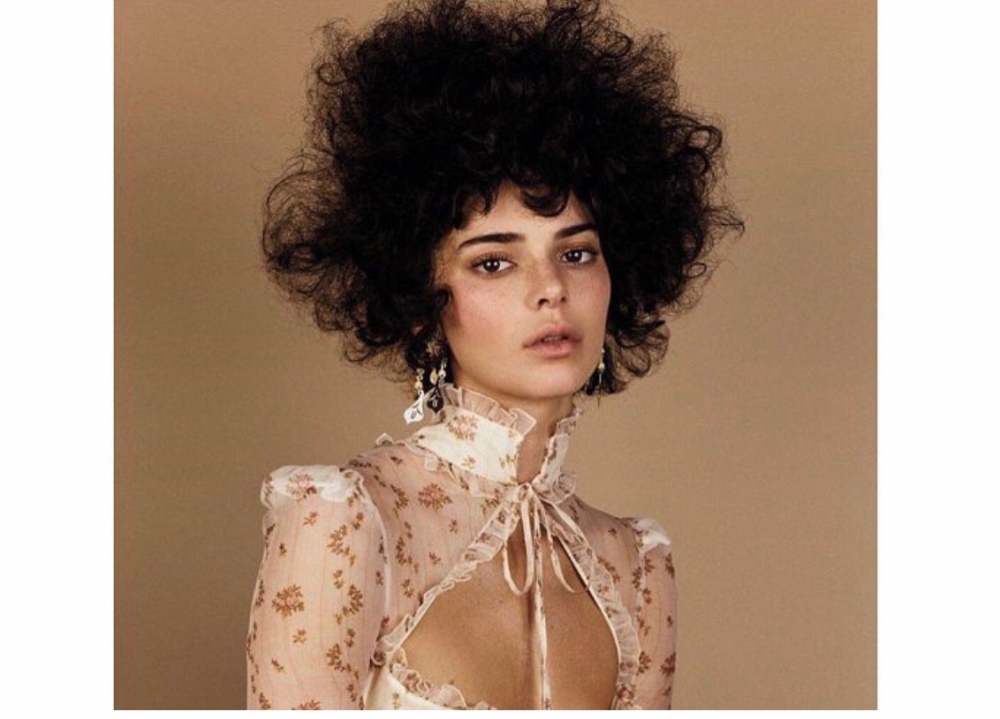 The above photograph is featured on the magazine Vogue’s Instagram page. Many were outraged calling it cultural appropriation , stating that it appears to be a mock “fro”. Vogue issued an apology, stating they did not mean to offend anyone. 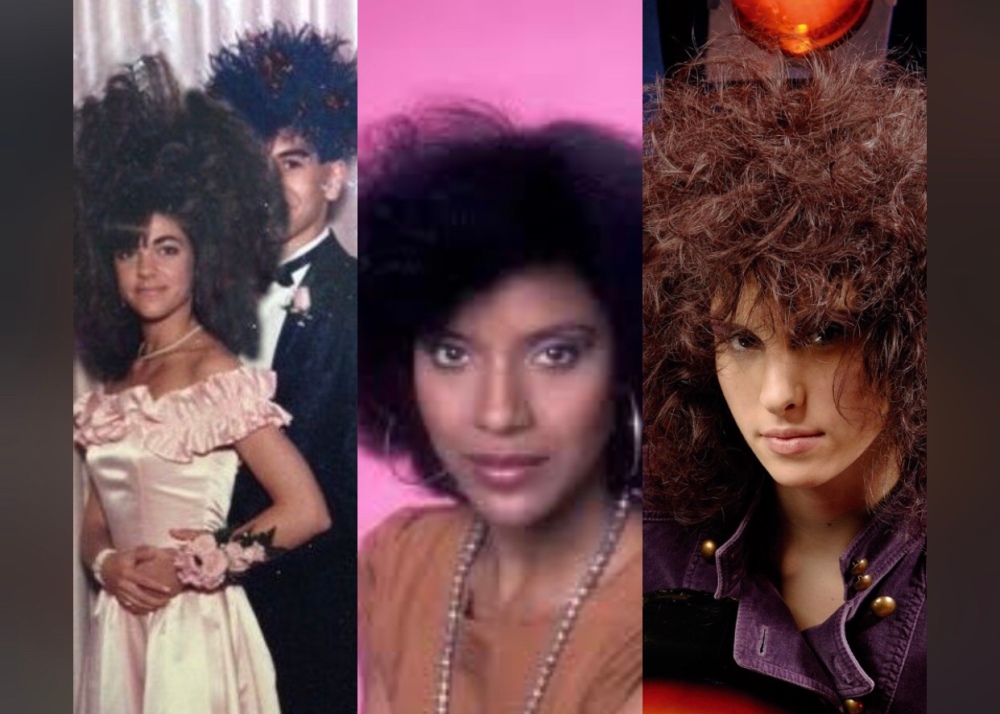 Fashion history tells us that the technique of “teasing” is one that has been around for decades to help give hair more volume. This technique was and still is used by men and women of different races with various hair textures to achieve hair volume as previously stated.

In my opinion, calling the creative use of the teasing technique in Vogues shoot with Kendall Jenner cultural appropriation is a serious REACH.

I believe that there are so many other things that we should feel outraged about in our world , in our country , in our communities and take action against . But in addition to that, we must learn to not be so sensitive or give our energy and fight to situations that are undeserving.

This site uses Akismet to reduce spam. Learn how your comment data is processed.