The coolest part of this trip so far has most definitely been the snow activities. 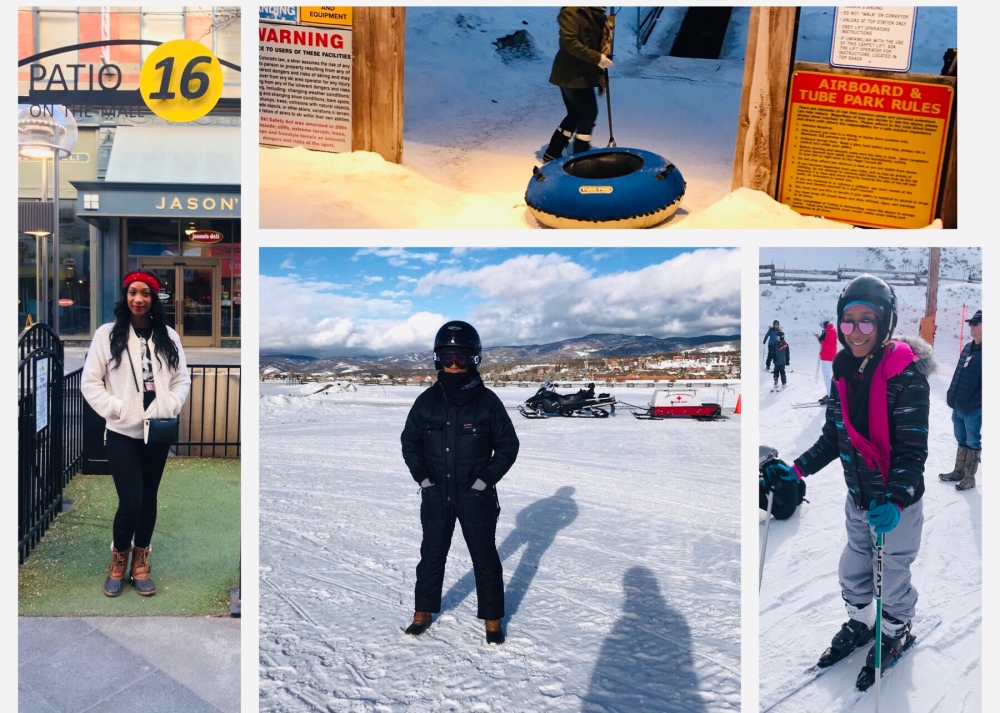 I originally decided that I was not going to ski on this trip and snowboard instead because I heard that skiing is dangerous and very difficult to do. After speaking to the experts at Echo Mountain I learned that although skiing is the more difficult sport to master it is easier in the beginning stages than snowboarding. 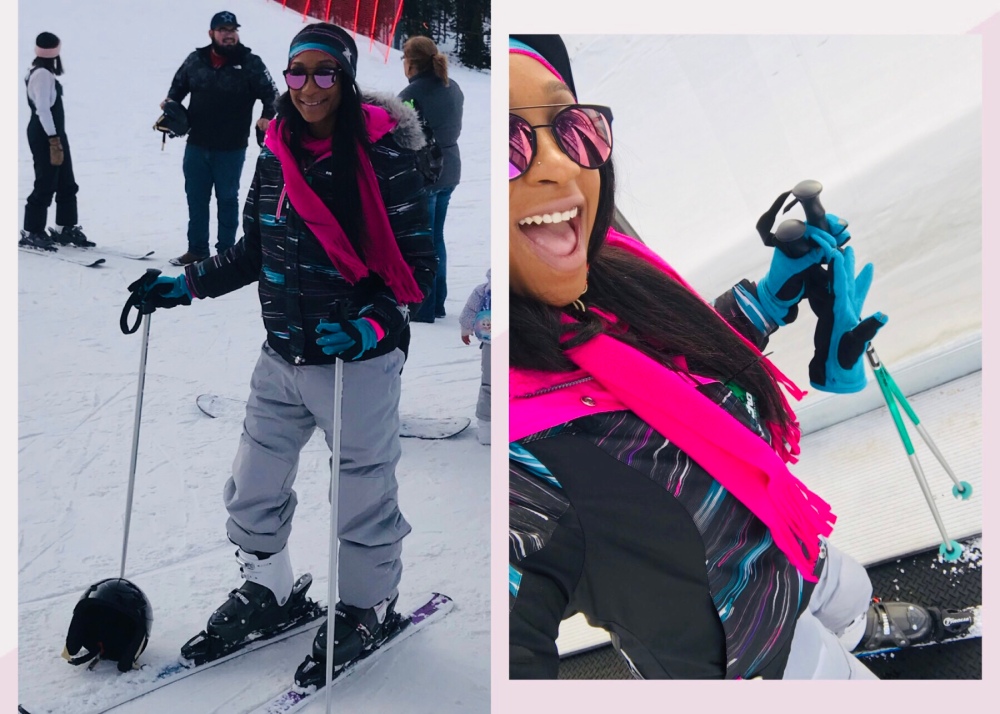 I never really got the hang of it but it was a blast.

Snowmobiling is an activity that just never crossed my mind before this trip and it was the most interesting. We went to Grand Adventures Park which was even further into the mountain than our cabin already was. The drive up to the park alone was absolutely gorgeous , the mountains and trees were completely covered in snow. Once we reached the park there were actual snow flurries flying . We rode the snowmobiles through a trail of snow following a tour guide for about an hour.

An activity like this would normally make me nervous but the scenery was so calming and relaxing. I would love to do this again.

Just like skiing, I was very fearful of this activity and actually decided against it at first. I was only going to record my friends enjoying themselves but after them telling me how amazing it was I had to try it. 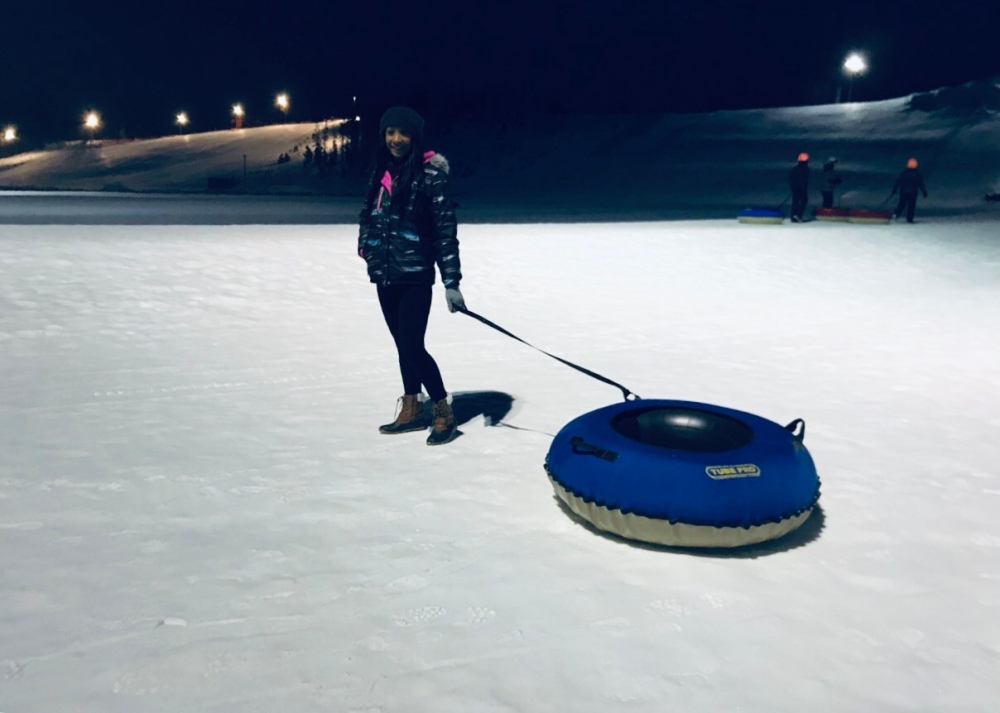 I’m so glad that I did. This was the most fun part of the entire trip! I was scared and screaming each time I went down the hill. It was beyond worth the try.

On the last full day in Colorado we simply drove into the city and shopped in 16th Street Mall which is a street filled with stores and eateries. To me , it felt very much like a mini Manhattan or more specifically Time Square.

This trip has taught me to be more adventurous , to be more open to trying new things and having new experiences. I was scared of almost every new activity I tried but I loved it all!

I am ready to conquer my next adventure , fearlessly.

This site uses Akismet to reduce spam. Learn how your comment data is processed.